Written by Gerry Claps, VP of Customer Success at Blossom
in Open 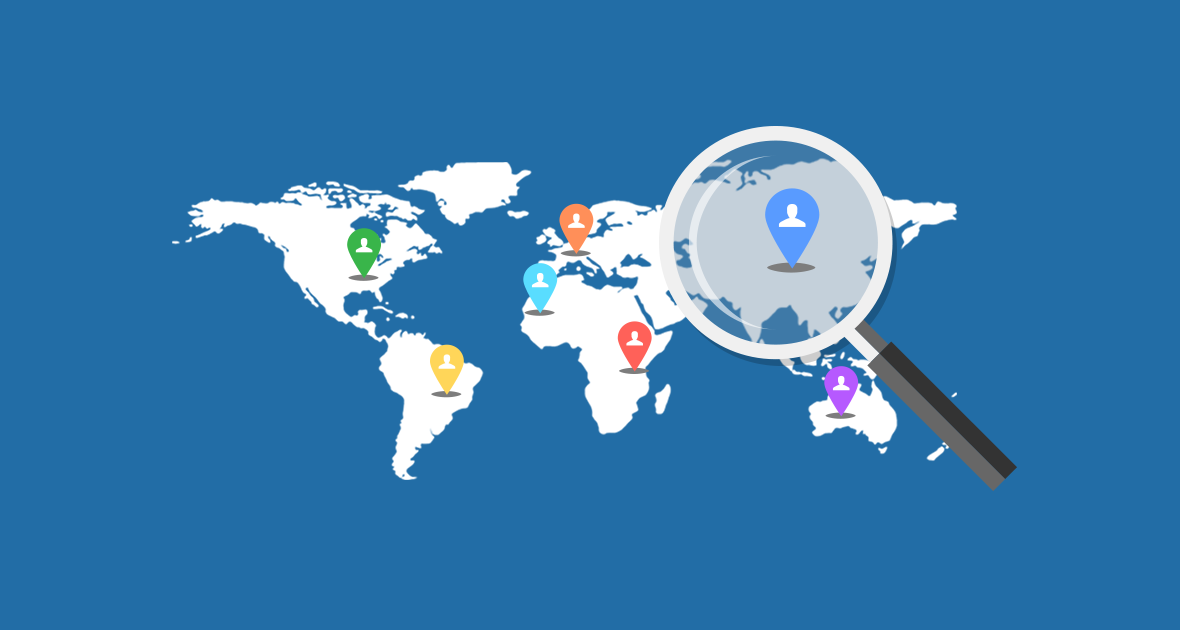 A distributed team works without ever having to physically meet with each other. As a startup CEO, it can be a hard pill to swallow at first. And while there are both pros and cons to distributed teams, we feel you can gain much more than you lose.

At the end of the day, if you’re hiring the right people, they’ll get the work done.

Don’t be a babysitter, be a manager.

“[if] you can’t let your employees work from home out of fear they’ll slack off without your supervision, you’re a babysitter, not a manager.” ― Jason Fried, Remote: Office Not Required

Where to find distributed workers

Deciding you want a distributed team is the easy part. Building the right team is hard and takes time.

Conveniently enough, there are a number of remote and distributed team hiring websites. They are all offshoots of the original that was setup after Basecamp wrote their personal stories of remote work in “Remote” (a great read if you’re new to the distributed/remote team world). 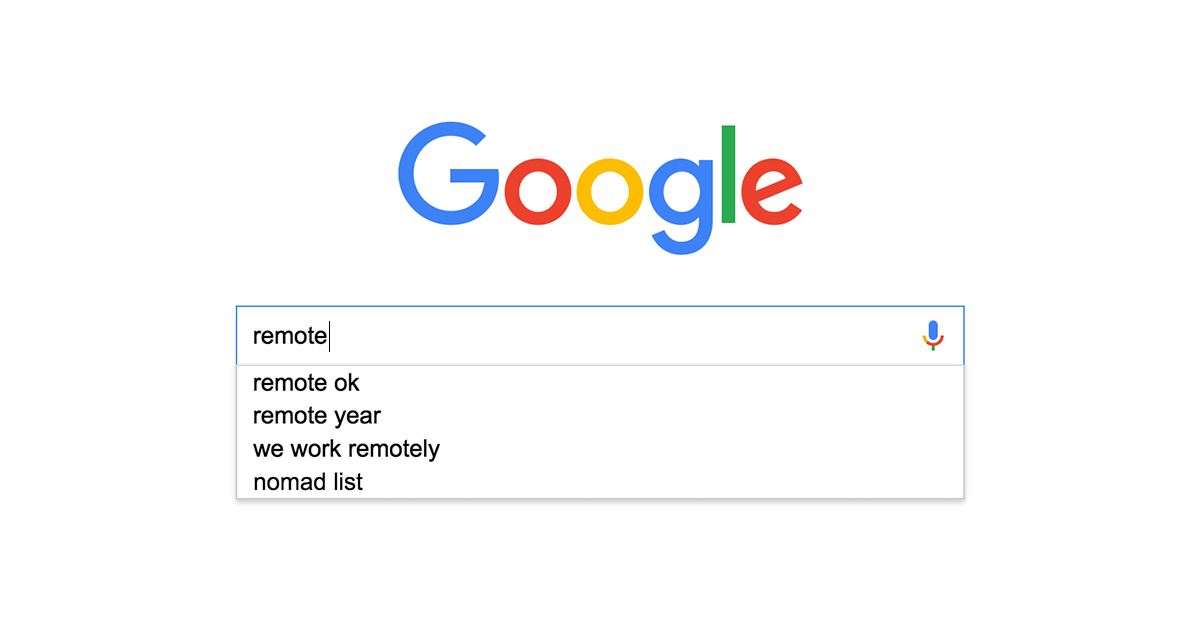 We’ve done the legwork for you. Here are a few of the best sites to find & hire remote workers:

Taking it a step further, find people who are actively engaged in the niche community your startup is involved in. It’s how I got hired (via a blog post and Twitter interaction, from Europe to Australia!).

The qualities to look for in distributed teams

Once you start looking for the right people, how do you know who’s the best fit for your company?

The Buffer team nails it, describing their key indicator for a great distributed team hire being previous experience as:

We’ve found a few other attributes that can make a great distributed team hire (most are part of our company culture): 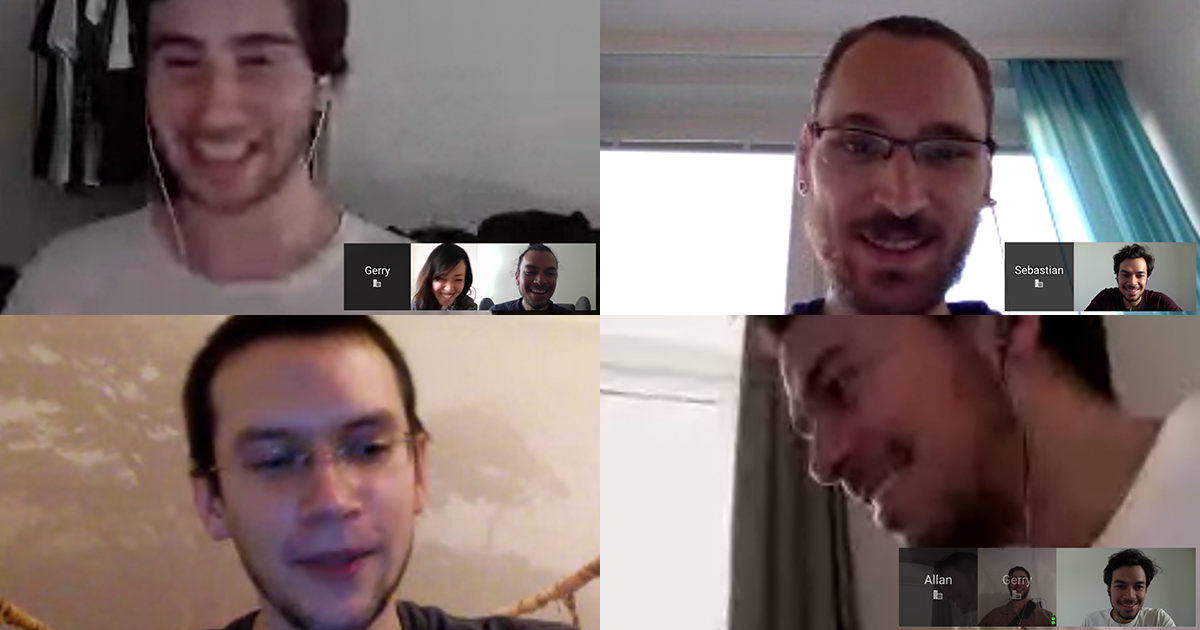 What does it all mean?

Since you might not see your team or be in the same timezone, it’s critical that your work is transparent. So while you’re sleeping, a team member can take over your work, and vice versa. 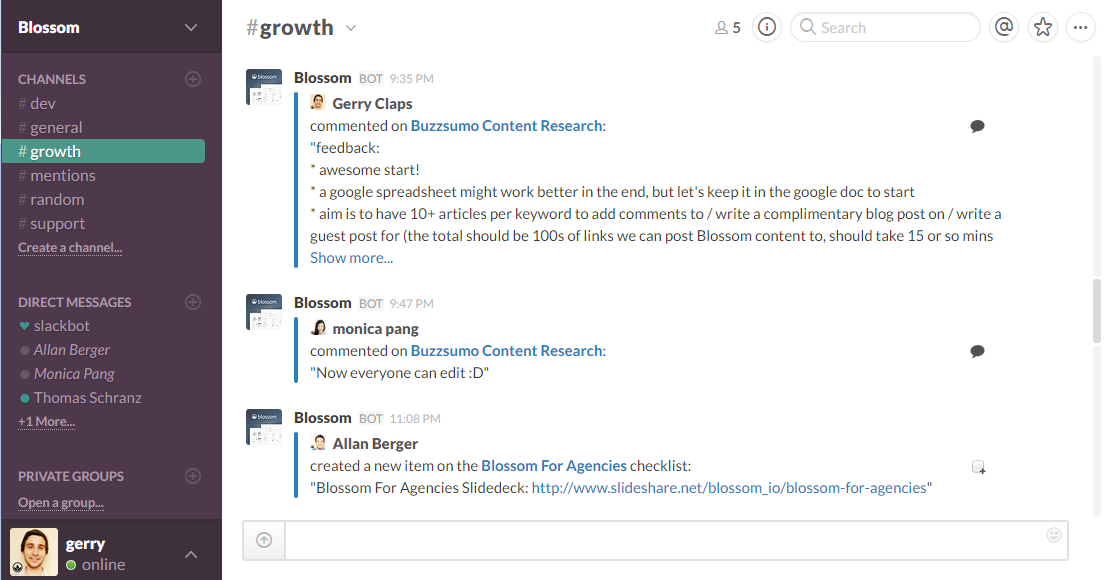 The added benefit of this shift in timezone is it’s easier to focus. Because you communicate asynchronously, it’s more difficult to get interrupted.

But… there’s a dark side to this.

Don’t cave into multitasking 10 things at once. You’ll quickly find that you’ll get less done. But, don’t fret! You can counter multitasking with work-in-progress limits. 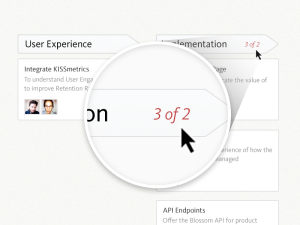 The tools to manage distributed teams

In distributed teams, communication is king.

Because of this, communication tools can help make or break your effectiveness as a distributed team.

Here’s our own distributed team stack to get you kickstarted (most tools are free):

The best time to become a distributed team is now.

If you’re a co-located team, you can trial it out for a few days a week until everyone is comfortable. With the increased work life balance, we have a feeling you won’t go back.

And if you’re starting from scratch, go to the places distributed workers are already at and be deeply involved in your niche’s community.

You never know, your next best hire could be a tweet away.

Gerry Claps is VP of Customer Success at Blossom. He is a Scrum Master and Agile Expert who loves to support you in effectively building the products you love. You should follow him on twitter and say "hi" :)
Follow @gclaps