Written by Gerry Claps, VP of Customer Success at Blossom
in Business 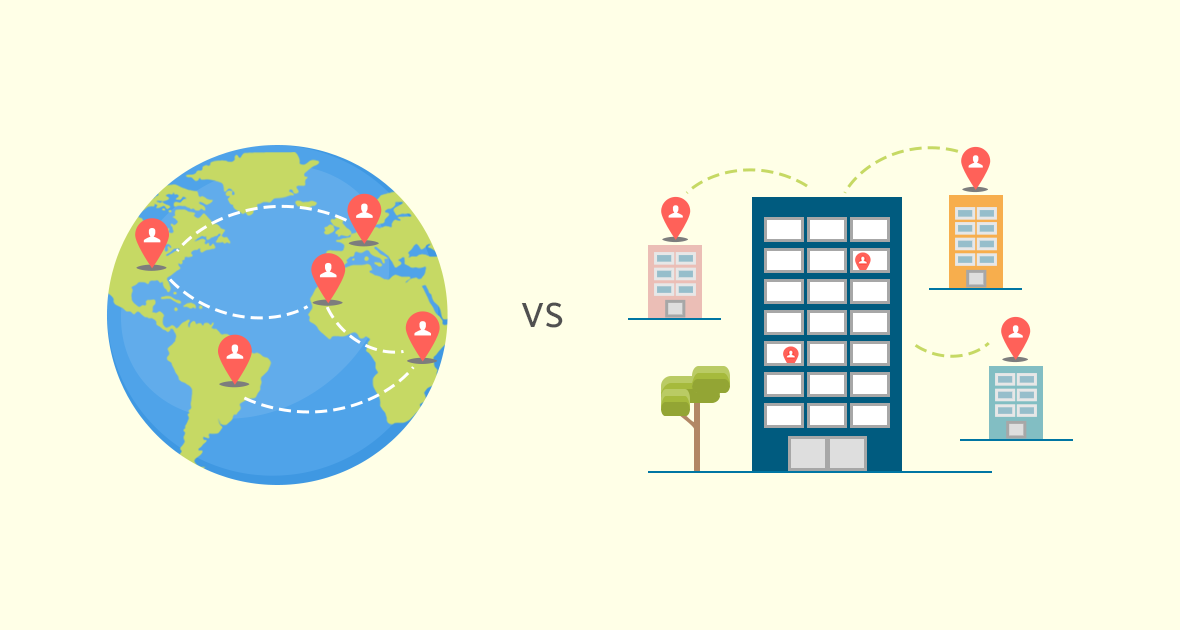 A distributed team is one that’s spread across geographical boundaries and time zones. The key difference? Most people will be based in different cities and don’t often physically work together.

If you’re not sure if you fit into the category of distributed or remote, take this quick test: 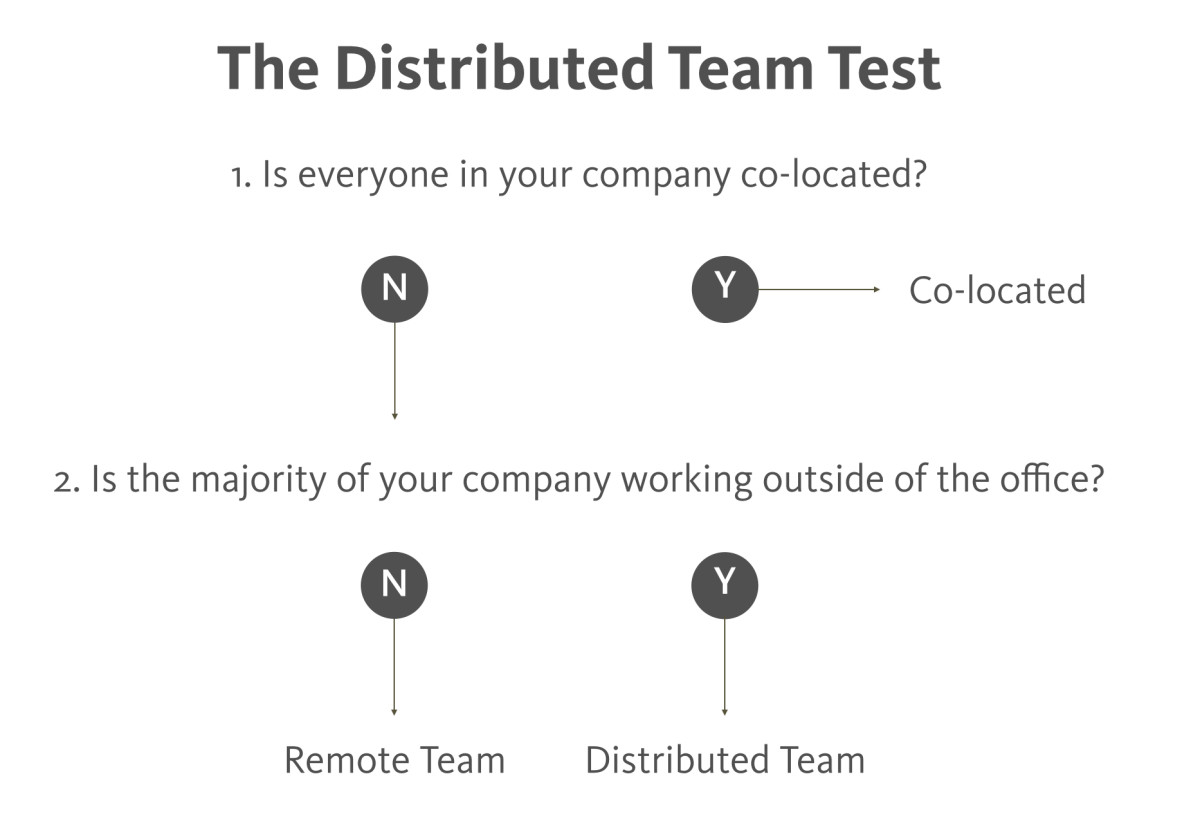 The Difference Between Remote and Distributed Teams

To be clear, the trend that’s currently being set in the startup world is around distributed teams. That’s because being distributed helps teams to: 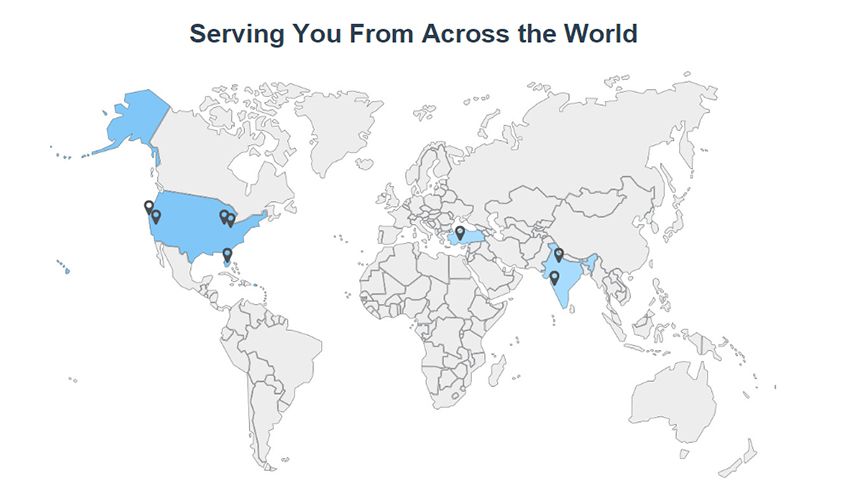 On the other hand, remote teams operate much like co-located teams. Most of the members in a remote team meet up at the ‘office’ on a regular basis. However, some (or all) team members can work from home for part (or all) of the working week.

Being an effective Distributed Team

With technology, it’s only becoming easier to be an effective distributed team. To get your team there, you can employ:

We can all learn how to be more efficient in our own teams by looking at how distributed teams work. These teams use asynchronous communication and their dispersed time zones as  a competitive advantage.

Is your startup a distributed team? We’d love to know how you run yours!

Gerry Claps is VP of Customer Success at Blossom. He is a Scrum Master and Agile Expert who loves to support you in effectively building the products you love. You should follow him on twitter and say "hi" :)
Follow @gclaps